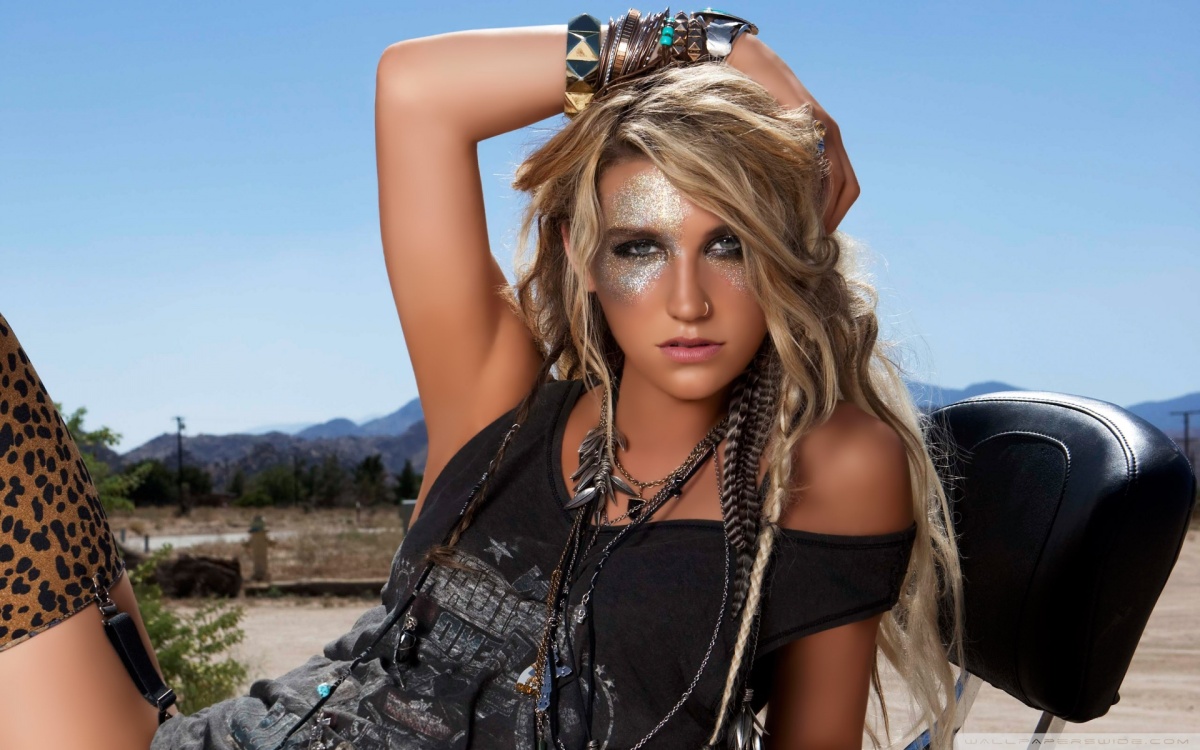 I’ll never forget the day that I realized I was a thug – I remember it like it was yesterday. I was 18, sitting in my red Pontiac Grand Prix in BFE with my ride or die. We were rolling up on this bumping party my friend was throwing looking hot with our big sunglasses, glitter in our hair, and eye liner that was too thick. We were basically Kesha before she removed the $.

Suddenly, out of nowhere, the illest song on my mix cd came blaring from my speakers, and I cranked that shit. I started nodding my head along with the beat and then before anyone could stop me, I spit the chorus – “Where’s my ganstas and all my thugs, throw them hands up and show some love. And I welcome you to Detroit city. I said welcome to Detroit city (2).” Now my friend, she thought the song was dope too but as soon as I moved to the first verse “Click Click Boom just as soon as we hit the room you can hear ‘em holla Goon Sqwad in this bitch… (2)” she could tell I wasn’t fucking around. She lifted her sunglasses and in her eyes I could see she had mad respect and appreciation for my flow. I rapped the entire 4 minute song.

After the song was over, we had finally arrived at the party and we sat in the car in silence. After a good minute, my girl turns and looks at me and quietly said “You are the most thug white girl I’ve ever met.” I blushed. I usually tried to keep that side of me hidden away, because I had a rep to uphold. But then I knew, maybe it wasn’t so bad to let my freak flag fly. I was just seconds away from getting ‘Thug Lyfe’ tattooed on my hands (I didn’t, it would clash with the glitter).

We went inside the party, and it was one of the most fun nights of my life. The next day we woke up in an upstairs bedroom, and there was a frog in the bed. A fucking frog.

Detroit motherfuckers till we die (2).

Credit where credit is due –

I Don’t Fuck With You – Big Sean